Art Romp Seattle: The food and the photos

I spent some time taking in the sites of Seattle while attending Art Romp in March, an awesomely fun art retreat hosted by Teesha and Tracy Moore. We were treated to great food while we were there (there were eight of us in the group attending this Art Romp) and Teesha's daughter Tiphoni made many of our meals (and a shout out to Teesha's future son in law David who is marrying Trista this summer for making an awesome salmon dinner our first night there). I failed to take photos of any of the meals in the house (believe me they looked awesome and tasted incredible! I've never had waffles that good in my life, and Tiphoni made a puff pastry snack with asparagus and balsamic vinegar that was great, the meals were all thoughtfully planned and tasty! Now if she only had a blog I could send you off to....) 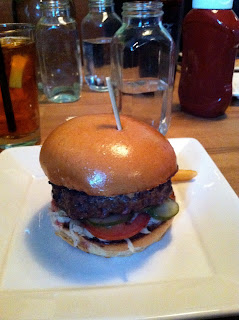 We also had meals out at area restaurants. Here is a photo of a great hamburger at 8oz Burger just moments before it was devoured.
Other great restaurants we visited: 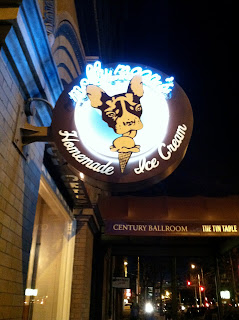 Molly Moons (ice cream- hand made inventive flavors. I had the honey lavender ice cream), Cactus (mexican restaurant in the southern lake union part of Seattle), Mediterranean Kitchen where I ordered lamb shanks never expecting to receive a portion that could feed a family of four (I had some of this for lunch the next day and there was still more left): 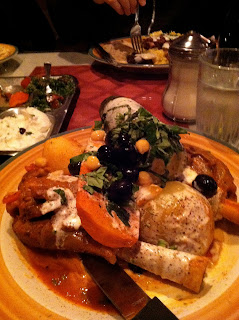 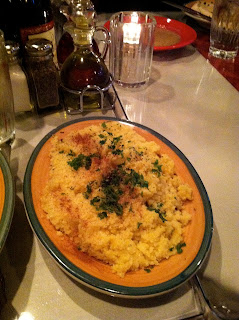 And I had a bowl of clam chowder at Pike's Place Chowder, a must stop for me when I go to Seattle. While I was in Pike's Place I had fun taking pictures with one of Tracy Moore's lomo cameras, this one had a fisheye lens: 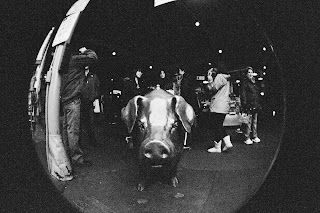 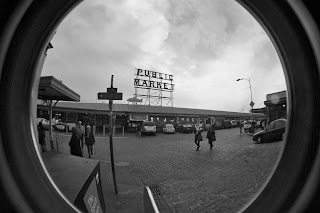 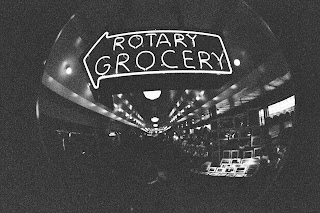 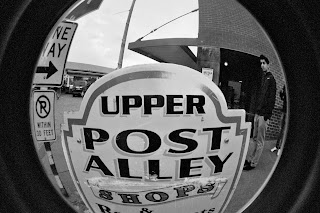